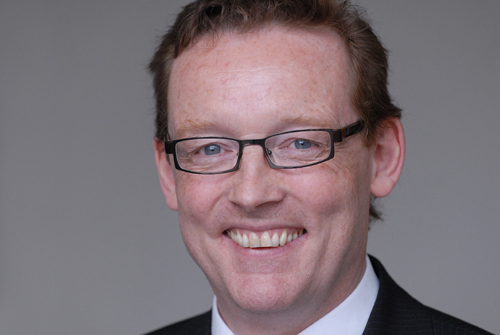 Dr. Ludwig Möhring is responsible for Sales from 1 April 2010

Kassel. WINGAS has strengthened its natural gas sales segment with the appointment of Dr. Ludwig Möhring as Managing Director with responsibility for Sales at WINGAS as of April 2010. Möhring was previously General Manager at Shell Energy Europe, where he held various portfolios from December 2004 including sales to wholesale and I&C customers in Western Europe.

Dr. Ludwig Möhring has been working in the energy sector since 1992. Möhring (48) started with BEB Erdgas and Erdöl GmbH in Hannover and moved to Shell Gas and Power in London at the beginning of 2000.