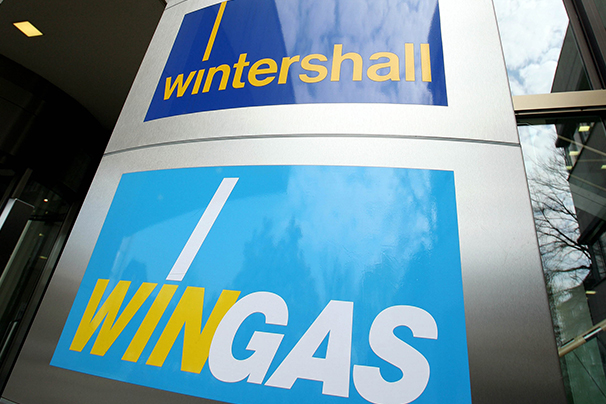 Kassel. BASF and Gazprom have agreed to complete the swap of assets with equivalent value signed in December 2013 and originally intended to be completed by the end of 2014. With the swap, BASF will further expand its production of oil and gas and will exit the gas trading and storage business. As part of this agreement, WINGAS will in future be a wholly owned subsidiary of Gazprom. The asset swap is expected to be fully completed by the end of 2015 and, as already agreed in December 2013, to take retroactive commercial effect as of 1 April 2013. The European Commission already approved the transaction at the beginning of December 2013.

“As a shareholder, the world’s largest natural gas producer has actively shaped and supported the development of the natural gas trading and storage activities of the WINGAS Group since it was founded in 1993,” explains Dr. Gerhard König, the WINGAS Chairman. “Gazprom’s commitment further strengthens WINGAS’s position on the challenging European natural gas market and as a reliable partner for its customers.”

Wintershall, a wholly owned subsidiary of BASF, receives the exchange value of 25 % plus one share in Blocks IV and V of the Achimov formation in the Urengoy natural gas and condensate field in western Siberia. The two blocks will be developed together by Gazprom and Wintershall. In return, Wintershall will transfer its stake in the previously jointly operated natural gas trading and storage business to its partner of many years, Gazprom. This covers the 50 % stakes in the gas trading companies WINGAS, WIEH (Wintershall Erdgashandelshaus Berlin) and WIEE (Wintershall Erdgashandelshaus Zug) including the shares in the storage company astora, which operates the natural gas storage facilities in Rehden and Jemgum/Germany, as well as the stake in the gas storage facility in Haidach/Austria. Gazprom will also receive a 50 % share in Wintershall Noordzee B.V., which is active in oil and gas exploration and production in the southern North Sea (Netherlands, UK and Denmark).