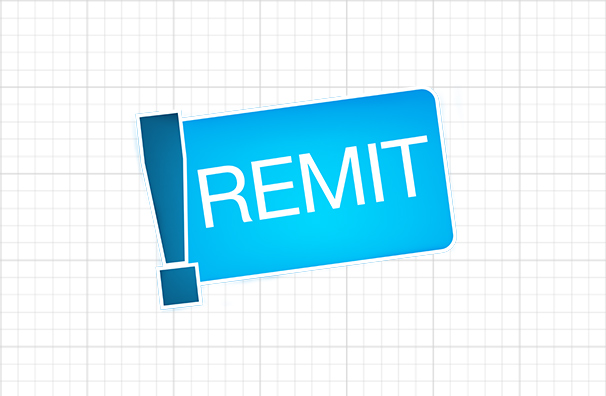 Kassel. From 7 April 2016, energy companies across Europe will be subject to the increased reporting obligations of the REMIT energy and financial market regulation. “All energy transactions, including those between wholesellers and suppliers of end customers, will then have to be reported in a timely manner,” the WINGAS Managing Director responsible for Sales, Ludwig Möhring, explained. “But if our customers wish, WINGAS can take over the reporting of transactions for them – free of charge.” The WINGAS customers that use this service can track, in real time via an online portal, the data being transmitted to the relevant supervisory authority, ACER (Agency for the Cooperation of Energy Regulators) on their behalf. This service by WINGAS is aimed particularly at utility companies, regional suppliers and larger industrial customers. REMIT was introduced in 2011 for all market participants in Europe with the aim of ensuring increased market transparency so as to prevent insider trading. Energy trading via brokers has already been subject to the notification obligations since October 2015.

However, transmitting the REMIT transaction notifications to ACER is proving to be anything but trivial: “Various formats and data fields have to be filled out and different deadlines adhered to depending on the type of transaction. “The REMIT transaction obligations stem from various regulations and now encompass 600 pages of documentation,” explains David Beier, who is responsible at WINGAS for Financial Market Regulation. However, not every eventuality is covered, which means that the market participants have to evaluate the situation and requirements themselves as well. And, as Mr. Beier says, “There are considerable fines to pay if the transactions are incorrectly reported, not fully reported, or not reported on time.”