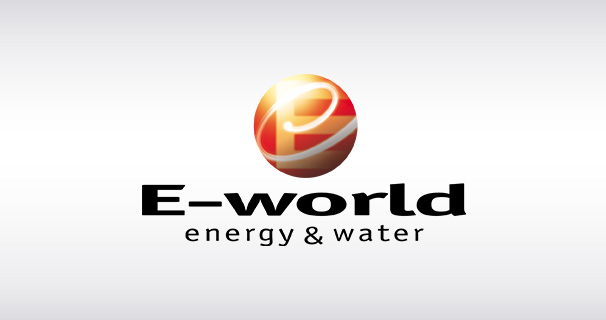 Berlin. Following the transit crises of last year, this winter Russian gas is flowing through the Ukraine without interruption. "We are receiving all the agreed quantities," WINGAS Chairman Dr. Gerhard König explained at an international conference of the German Council on Foreign Relations (DGAP) in Berlin. 80 percent of the natural gas from Russia destined for Europe passes through the Ukraine. "Key progress has been made since last year with long-term supply agreements, a flexible pricing formula and dispute mediation clauses. Russia's Prime Minister Putin and his Ukrainian counterpart Tymoshenko thereby ensured very clear contract transparency," Dr. König said at the DGAP forum entitled "Supply security in Europe between Russian gas and Ukrainian transit pipelines". The Ukraine is not just an important transit land for natural gas; it is also one of the biggest buyers of Russian natural gas, purchasing more than 50 billion cubic meters a year. However, payment difficulties have arisen again and again.

Exactly one year ago a transit crisis with the Ukraine jeopardized the European gas supply. According to the WINGAS Chairman, last year's transit crisis made three things clear. "Firstly, well-stocked storage facilities and flexible, integrated networks safeguard the energy supply even in times of transport stoppages. Secondly, even during the transit crisis Russia proved to be a reliable partner for the EU. This was because Gazprom was largely able to compensate for the transit crisis in the Ukraine via alternative routes. And thirdly, in the end the gas crisis wasn't so much solved at the political level but by the pragmatic and careful actions of the West European energy companies," Dr. König added.

Dr. König emphasized that the existing storage and network infrastructure in Western Europe had proved to be effective during the transit crisis. However, he also added that in order to secure the supply in the future, too, the infrastructure would have to be made "more robust" - by means of additional natural gas storage facilities, by connecting our East European neighbors to the West European network and by establishing independent transit routes such as the Nord Stream Baltic Sea pipeline, which would provide a reliable link between Europe and Russia's gas reserves.

However, in order for such investments in supply security to take place, the right political signals had to be sent, Dr. König continued. "Investments require a stable political framework. And with that I don't mean excessive regulation that destroys entrepreneurial flair; I mean a political framework that creates long-term investment security."

Despite all the elation about the political fair weather between the Ukraine and Russia currently, dark clouds are once again appearing on the horizon. The Ukraine is still in a weak financial position. Furthermore, in February the new higher energy price agreed in the supply contract will be due for the first time. The Ukraine will pay a price comparable to that of other East European states such as the Czech Republic, Hungary and Romania.

Along with Gerhard König, Vaclav Bartuska, Energy Commissioner of the Czech government, Olexander Chalyi, former Deputy Foreign Minister of the Ukraine, and Vladimir Feigin, Director of the Moscow Institute for Energy and Finance (FIEF), discussed the status and prospects of European energy security at the podium event. WINGAS is one of the biggest importers of Russian natural gas.